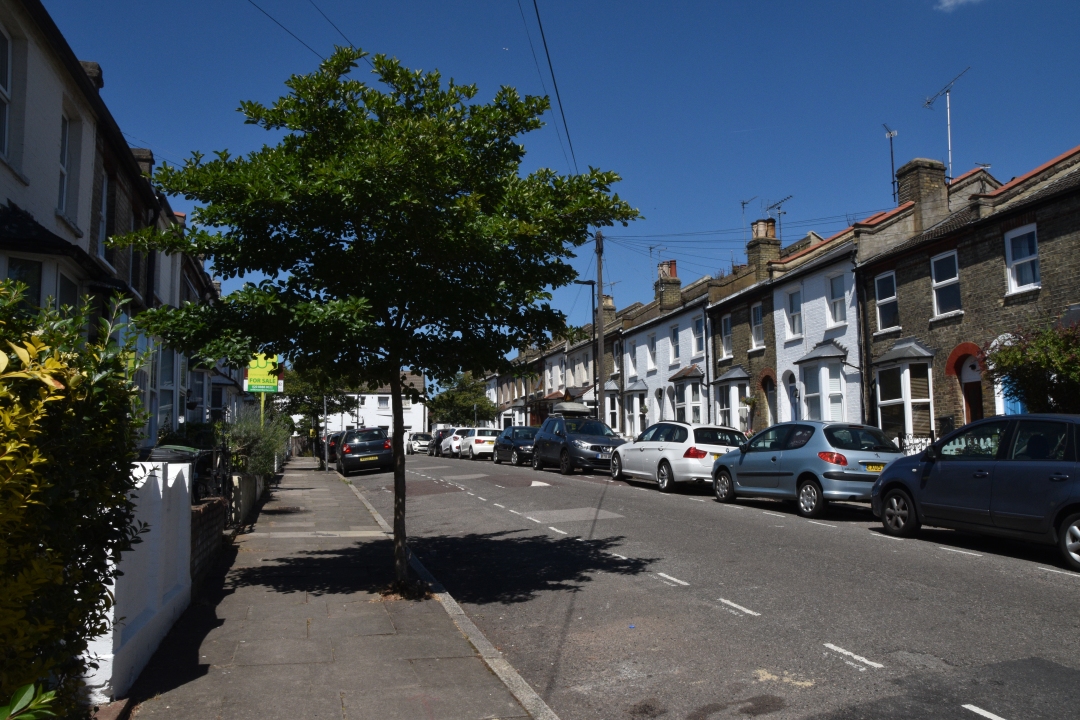 UPDATE ON ‘IMPROVING OUR NEIGHBOURHOOD’ GRANT

FUTURE PLANS TO IMPROVE THE NEIGHBOURHOOD

Minutes of meeting with our Local Councillors June 20th 2018

Messages from people who couldn’t make it;

Petition about opening of ‘Green Walkway’ behind Cumberland and Bradley Road

Everyone agreed as to the wording of the petition. No one could see any local benefit to opening up the ‘green path’.

Tony suggested adding under the nature conservation section that Bat Boxes have been put up which would be under threat if the path was opened up. He also noted that the path had been opened up once before some years ago and the council might use that as a precedent. Also noted that about 8 years ago residents were served with letters warning them not to let their property encroach on the path.

It was also noted that the school had been burgled once by people using the path for access. Tony was going to get the school on board in objecting to opening the path. Also it was suggested getting in touch with the Conservation Trust which looks after the path to get them on side.

The plan is to get as many signatures as possible going door to door and then present it to the council via Pete Mitchell.

There was a lot of concern about the abuse of parking vouchers by council workers and the problems we have as residents parking in our own streets.

It was agreed that we would raise these issues with our local councillors and build up a data base of photos of the worst offenders that can be used in our dealings with the council.

Also the issue of cars parked illegally with their motors idling especially at the bottom of Cumberland near the council offices was highlighted. Again we’re going to raise this with our councillors and try to get a contact in the council who we can report incidents and pass on photos.

Lots of people expressed their concern about the proposed re-developments slated for our area. Specific concerns were; the height of proposed buildings, the air and noise pollution the building work will create, the possibility of vibration damage to existing houses from building work and general disruption.

Even though these re-developments are a few years off it was suggested we register our objections now so that the council know we are organised and have serious objections. It was pointed out that the proposals are very vague at the moment and we should lobby for an impact assessment on our area.

It was noted that the consultation to the area action plan ends soon so we’ll be encouraging people to put in their objections and posting some bullet points about what objections can be made.

Residents thought this was a good thing as it will hopefull clamp down on rogue landlords and help with anti-social behaviour and litter issues.

A domain name has been registered and a website set up – it will go live soon and the details will be circulated. It’s not fancy but isn’t expensive and will provide a useful resource for things like a tradespeople directory, info about local events and useful numbers.

Following the success of the Christmas drinks  we’re going to have an Easter Social at the Green Rooms on Thursday 29th March (day before Good Friday) – details to follow.

Lisa Sharp is taking over the role of Secretary from Par who has a new job which pretty full on and is taking up much of his time.

Once we get the petition done I’ll fix a date with our councillor Pete for a meeting – he suggested a room at the Civic Centre and anyone who wants to attend is very welcome – the more who come the better!